July 14, 2022 by Reyna Thomas
From Our Expertscookingbakingkitchen appliances

But, it’s okay, we can help you! Today we’re going to analyze and dive deep to give you the lowdown on the main differences between convection bake and convection roast. You don’t have to rely on just the manual, we’ve simplified things for you. So let’s dig into the meatier stuff!

To better understand what separates convection bake and convection roast, let’s look at some of the major differences between the two. 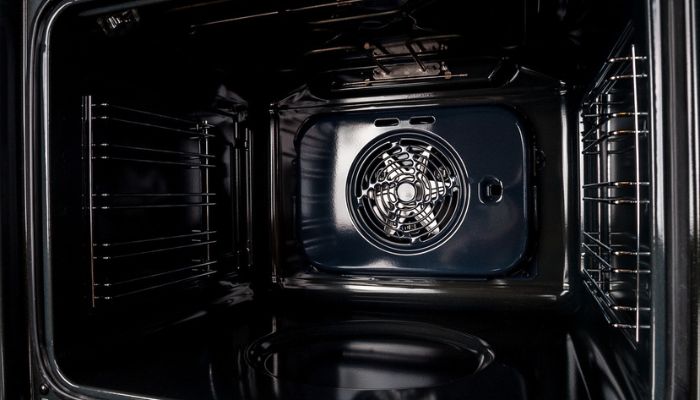 The core difference between the bake and roast oven settings is how heat is supplied to the food while cooking.

The convection bake setting cooks food in a manner similar to that of a conventional oven. The convection bake oven will have heating elements on the top and bottom of the oven. These heating devices will work in tandem to ensure that the meal receives uniform heat. To ensure that the meal bakes thoroughly, the air circulation is kept to a minimum. What are the results? There will be no hot spots on the meal, and it will not burn. You won’t have to cope with an uncooked center or a crispy shell. This setting is excellent for baking bread or cakes.

On the other hand, the convection roast setting will need air circulation. As a result, the oven will employ both a fan and a heating element. The air is then heated by the broil element while the fan circulates it throughout the oven’s interior. The circulation adjusts to maintain a consistent temperature throughout the oven. To roast your dish, the convection roast will employ both stagnant and circulating hot air., which is what browns your food. If you’re roasting beef, turkey, or chicken, this setting is ideal. 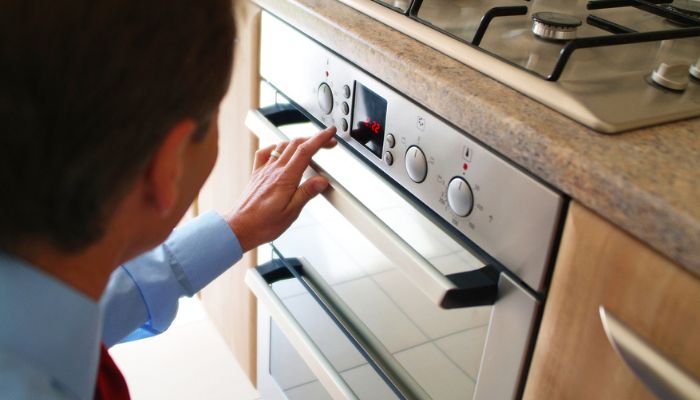 Another difference between the settings is the duration. Dishes that are baked can take longer to cook than foods that are convection roasted because convection baking is done at a lower temperature. The fan that circulates the air is the primary cause of the speed difference. Even though the temperature remains constant, heat is transmitted more quickly. 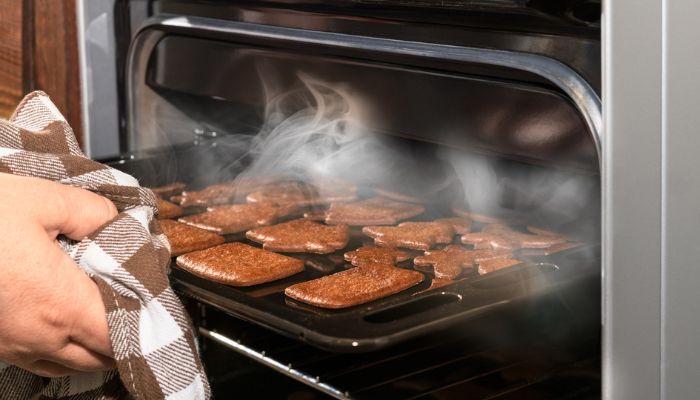 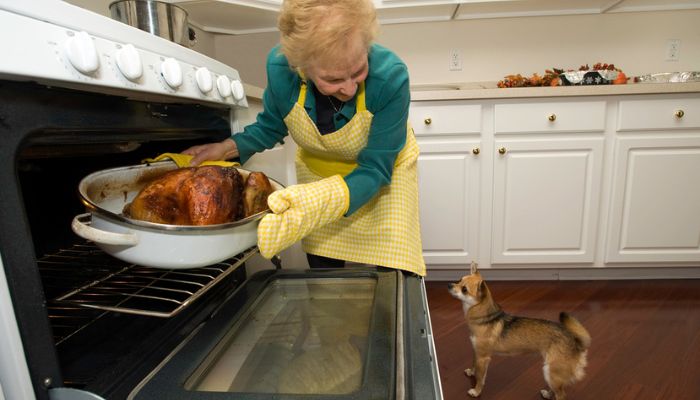 The more you know about your oven’s convection bake and roast settings, the better you’ll be able to prepare your meals. Now that you understand the differences between these two settings, you can begin experimenting! But first, you should also ensure that you have the right appliance to help produce the culinary taste you desire.

So, if you’re looking to upgrade your convection oven to a new model, make Richard Appliance your first and last stop! If you have any questions or need more help, give us a call or stop by today!

11 Scrumptious Pie Recipes to Enjoy on National Pie Day [+ Bonus Pie Dough Recipe!]
10 Amazingly Delicious Cast Iron Skillet Recipes You Shouldn't Wait to Try
Time to Let the Kids Take Over the Kitchen with these Easy 11 Recipes!
Remodeling Your Kitchen? Discover the 5 Benefits of a Pro-Style Range [+1 Bonus!]
What Is a Convection Microwave, and Are They Worth It?